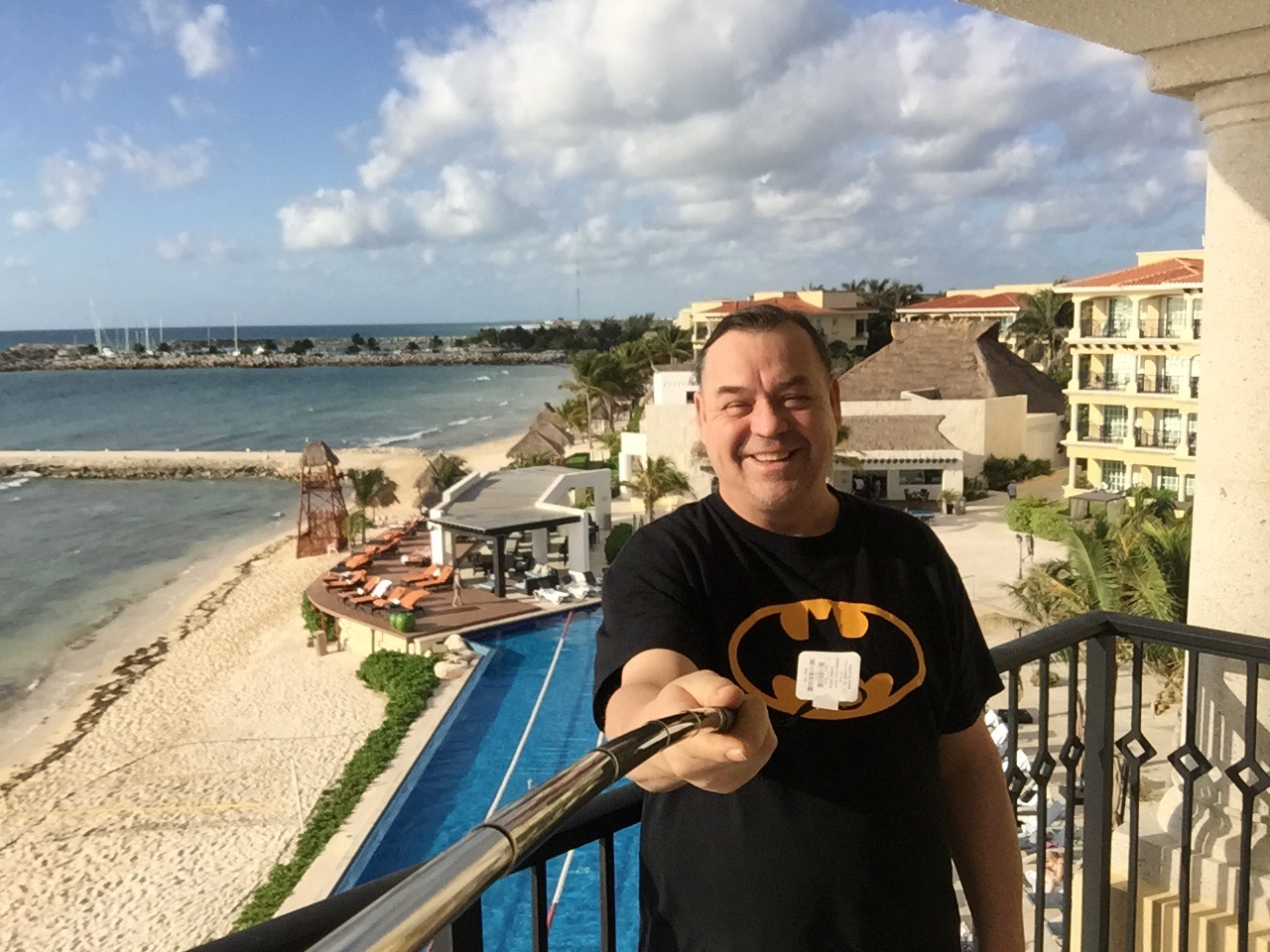 I have had some type of employment since I have been 12 years old as I inherited a strong work ethic from my father.  I started delivering the Edmonton journal at 12, then worked at my grandfather’s gas station in Grassland Alberta during the summers while the Syncrude plant was being built.  At this location I spoke with a lot of the tradesman commuting back and forth to the site from their homes and decided that that was what I wanted to do as I like to work with my hands.  At the age of 18 I became an indentured Boilermaker and was a red Seal Journeyman at the age of 21.  In 1997 I became a contractor for hire which has taken me across Canada in either the Superintendent or Construction Manager position which I continue to do to this day, these roles have prepared me to run for public office as I have had to ensure the people, I was leading were comfortable and confident in my leadership abilities as no one individual has same wants and needs.

I have a loving wife of 10 years, who was my best friend for 2 years prior to dating and marrying.

I have a beautiful successful daughter that is a Mother of three wonderful young children(which I am a proud Pop-Pop), as well I am the stepfather to two boys who are discovering their way in this world with joy in their hearts

We have three cats and one dog which bring us joy and laughter as they each have very different personalities. Two of these are rescue animals from the Fort Chip Animal Rescue Society of which my wife was the President and I was a Board Member

I was quite happy and content with the Canadian way of life but became concerned when a young Justin Trudeau took power in the house and then Rachel Notley Became the Premier of Alberta all in the same year and noticed the changes to our way of life. It was at this point I decide something must be done so I became more in tune with the political landscape and how it operated.  I have become involved with the Alberta Independence Party in the last year and I do believe Independence is our only option to regain the standards, we as Albertans, have become accustomed to.

In closing, I am a transplanted Fort McMurray resident as we bought a home here in 2009. Prior to that I lived in Edmonton and Spruce Grove.  Although I have spent a lot of time in the geographical area between Fort McMurray and Lac La Biche working at the different sites since the first assignment at Syncrude in 1982.