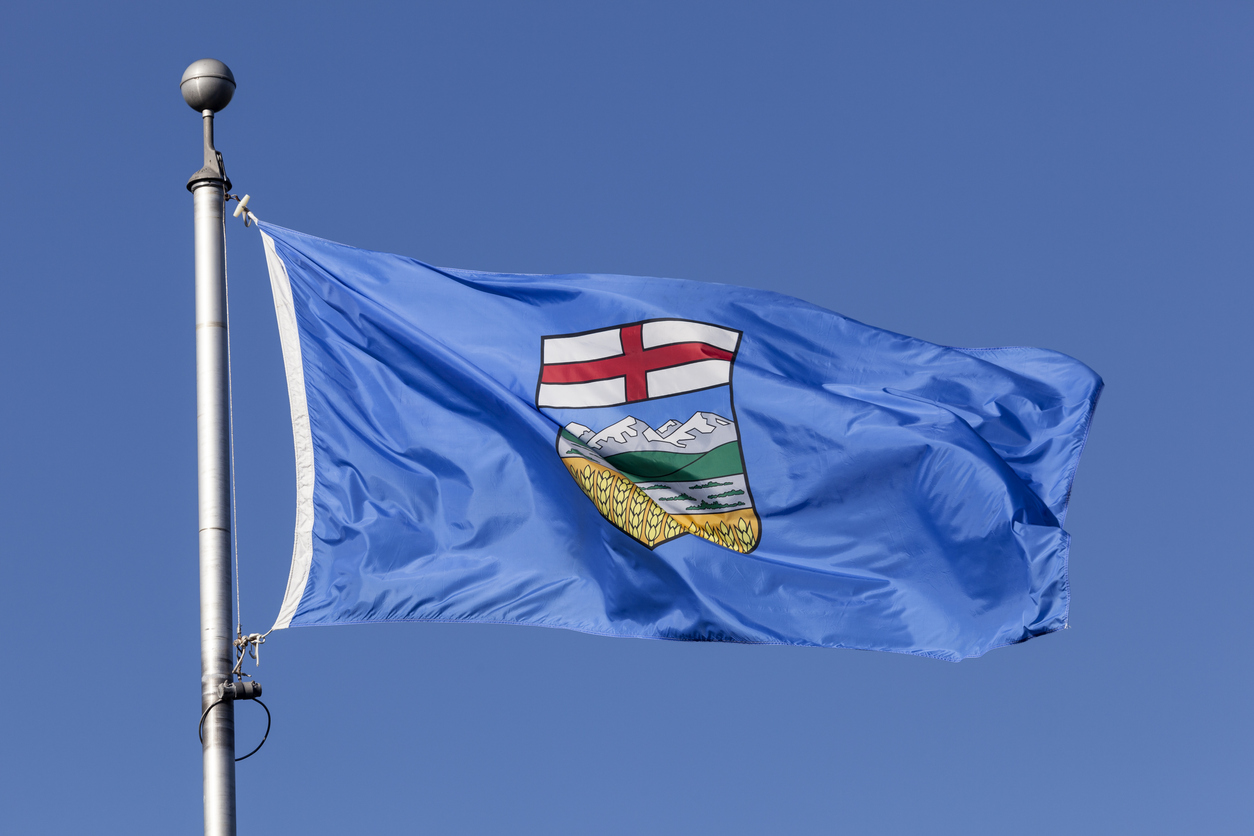 The Independence Party would like all of our supporters and the public at large to know that we are in constant communication with all like minded political parties and organizations to ensure that we are the first choice of all Albertans in 2023. Our goal is to make the country of Alberta the best it can be, a place that we can be proud of, a place where our children and grandchildren can grow up and expect to thrive and prosper.

The Independence Party considers relationships with other like minded groups very carefully, weighing the risks and rewards. The common ground between Alberta independence groups is obvious, however there may not be as much common ground on fiscal and social policies. We support the obvious merger of these two groups (FCP & WEXIT) and will be following the merger carefully for clear evidence of transparency and accountability to their members and all Albertans.

The March 14, 2020 Angus Reid poll showed the IPA in 3rd place with 9% of intended voters (not 40% as noted in some erroneous media articles). We believe that anyone who wants to lead the province needs to come equipped with the ability and intelligence to manage a nation with billions of dollars in revenue and expenses. Albertans need and deserve more from their politicians and those who seek office. We have all had enough of those who have come before and it is time for a real change in politics. We will work for all Albertans with openness, fairness & transparency on all sides of the political spectrum and we support all Albertans equally regardless of their beliefs or backgrounds.

The Independence Party has very strong measures in place to ensure that the party remains 100% for Independence and can’t be co-opted by a federalist agenda as happened to the previous iteration of the Wildrose. We will monitor the progress of the new Wildrose to see if the result of merging the Wexit separatist movement with the fair deal seeking FCP can put measures in place to avoid the same mistakes.