The only party with a straight path to independence

The only party with a straight path to independence 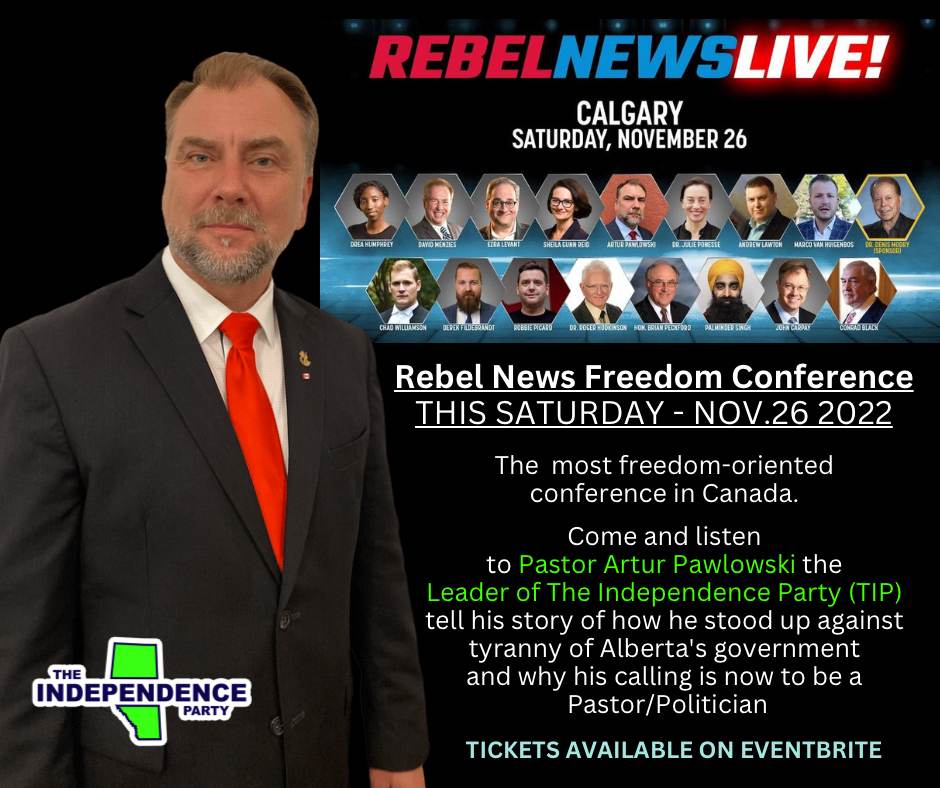 You can purchase your ticket(s) here. 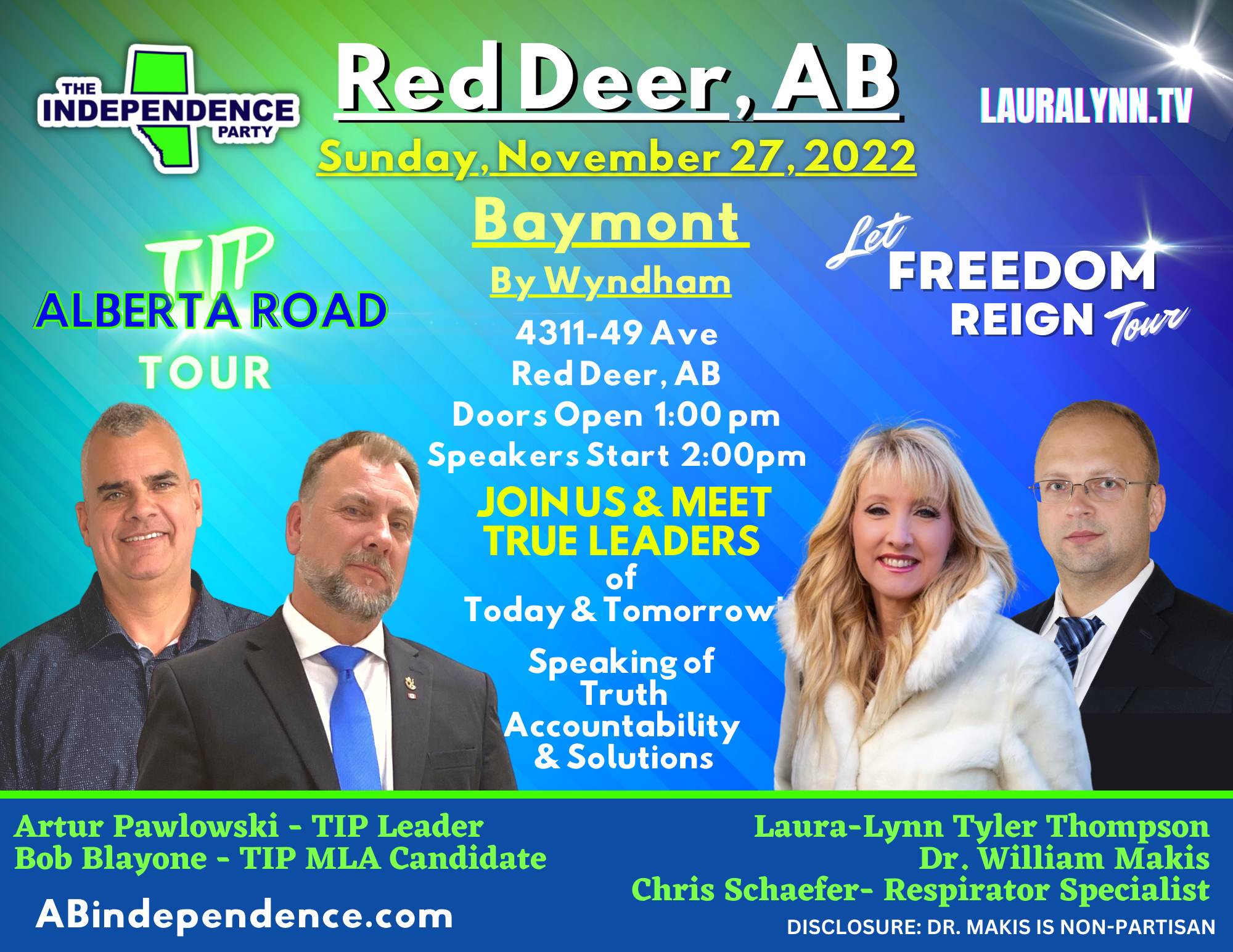 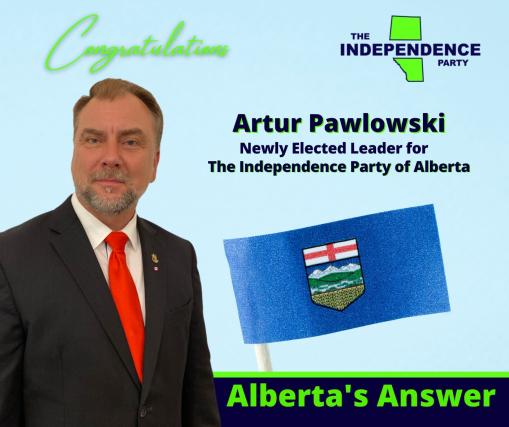 The Independence Party of Alberta is committed to separating from Canada and creating a sovereign nation, without exception.